This article contains spoilers for season eight of Game of Thrones.

Arya Stark dramatically defeating the Night King was one of the best surprises on Game of Thrones during its controversial final season.

Thanks to HBO’s documentary Game of Thrones: The Last Watch, which premiered Sunday night — one week after the legendary series ended — we know for sure that the show’s cast was also amazed when Maisie Williams’ character killed the White Walker master once and for all.

Among the intimate, behind-the-scenes footage are clips from the cast’s table-reads for the final season, in which the cast learns the fates of their characters for the first time. In this case, a producer read a description of the action during the pivotal Arya/Night King scene.

“He stops before Bran and raises his sword to strike, but something is hurdling toward him out of the darkness: Arya,” a producer read. “She plunges the dagger up through the Night King’s armor. The Night King shatters.”

Fans immediately took to social media to share the moment in gif, video and picture form.

But the cast members’ amazing reactions didn’t end there. Though photos of Harington’s reaction to learning Jon would kill Daenerys (Emilia Clarke) have already been released, the documentary showed the moment in full-force. Harington put his hands in his hair and looked distraught. Clarke slid down and made a goofy face to lighten the mood.

Game of Thrones: The Last Watch is available to stream on HBO Now, HBO On Demand and HBO Go. 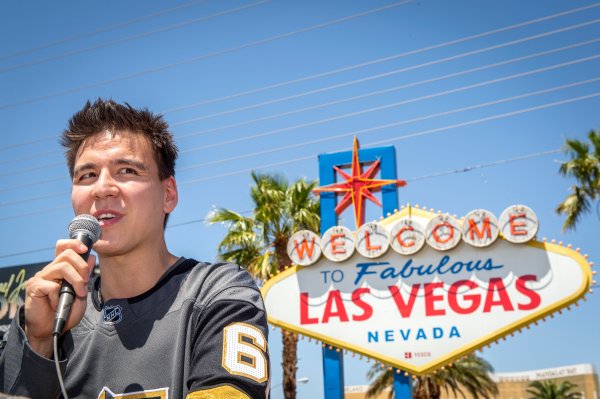