Kudlow sat for an interview with Chris Wallace on Fox News Sunday where he said that both the U.S. and China will suffer consequences from the tariffs. “In fact, both sides will pay,” he said.

In recent days, Trump has characterized his tariffs as being paid for largely by China, expressly saying that the economic rival will be the most affected.

“The tariffs paid to the U.S.A. have had little impact on product cost, mostly borne by China,” the President said in a pair of tweets last week.

The President additionally said that China primarily foots the bill for the tariffs in a press conference last week.

“Our country can take in $120 billion a year in tariffs, paid for mostly by China, by the way, not by us,” Trump said. “A lot of people try to steer it in a different direction. Ultimately it’s paid for largely by China.”

In the Fox News Sunday interview, Wallace pointedly questioned Kudlow on the facts of how tariffs work.

“But Larry, that isn’t true,” Wallace said about the President’s assertions. “It’s not China that pays the tariffs, it’s the American importers, the American companies that pay what, in effect, is a tax increase and often passes it off to U.S. consumers.”

“Fair enough,” the chief economic advisor said. “In fact, both sides will pay… The Chinese will suffer GDP losses and so forth…”

“Yes, to some extent,” Kudlow said. “I don’t disagree with that.”

President Trump’s most recent tariff increases on Chinese goods went into effect on Friday, with the administration raising duties on $200 billion of Chinese imports from 10% to 25%. China has said that it would institute “necessary countermeasures” but did not provide additional details.

The newest tariff hike went into effect even as American and Chinese negotiators initiated additional talks in Washington in order to end the trade dispute between the two economic superpowers that has unsettled financial markets around the world.

Those talks ended on Friday and Ludlow told Wallace there are no future talks as of yet planned.

Watch the whole interview between Wallace and Ludlow here: 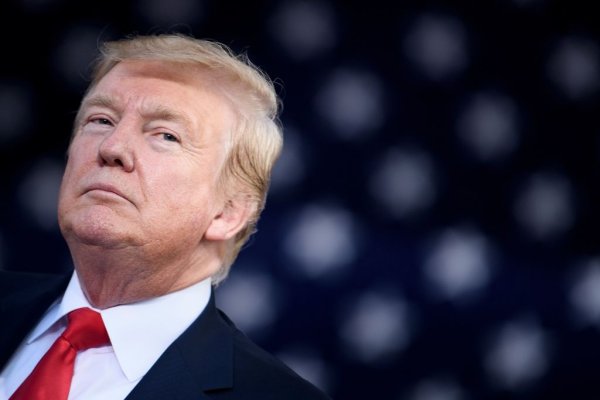 U.S. and China Trade Talks Wrap Up With No Deal
Next Up: Editor's Pick