Rep. Steve Cohen may have been trying to make a joke when he arrived to a House Judiciary Committee hearing with fried chicken. But that doesn’t mean he didn’t enjoy his breakfast.

Ahead of the 9 a.m. hearing on Thursday, the Tennessee Democrat ate Kentucky Fried Chicken out of its famous container. But Cohen told those at the hearing that it was more than just breakfast. He pointed to the chicken and said, “He’s here,” according to a tweet from the Guardian’s Lauren Gambino — apparently a reference to Attorney General William Barr‘s absence from the hearing. The Congressman also brought a plastic chicken to accompany his snack.

“Chicken Barr should have shown up today,” Cohen said, according to TIME’s Alana Abramson. Barr testified Wednesday before the Senate Judiciary Committee about Robert Mueller’s report, but announced Wednesday that he wouldn’t attend the Congressional hearing the following day.

Cohen himself got in on the fun on Twitter. Someone asked why he had the fried chicken at this hearing, and Cohen had the best response. “Why is this hearing different from all other hearings?” Beyond further making his point against Barr, Cohen referenced a line — Why is this night different from all other nights? — from prayers during the Jewish holiday of Passover, which was observed in April.

But don’t worry, he didn’t hog the famous Southern treat all to himself, offering some to his fellow members of Congress, Gambino reports. Other videos and photos shared by reporters on Twitter show a hungry Congressional committee. 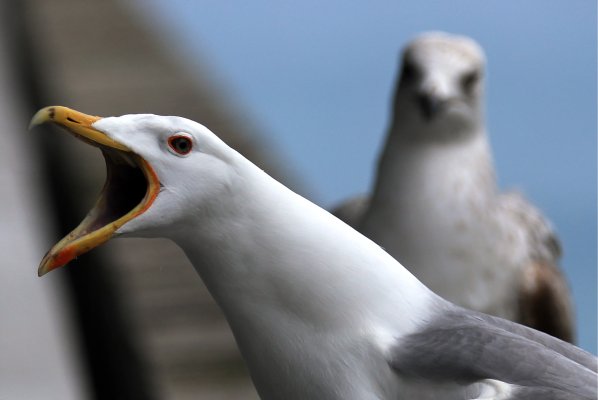