“The Last of the Starks,” the fourth Game of Thrones’ episode of season 8 on Sunday night, was filled with so many unintentionally comical moments thanks to all those power moves.

After some Winterfell celebrating and deliberating, the action eventually headed to King’s Landing where just about all the key players were clamoring for a slice of power or at least unacknowledged craving for some personal agency.

As usual, it was bleak central, but even if the story’s far from a laugh riot, the memes are. With the Westerosi in a near-perpetual state of sparring, lusting, or key decision-making, the show still somehow felt like comedy gold on Twitter.

Finding the joke opportunities between the true shockers of the evening like Missandei’s execution and Jamie and Brienne of Tarth sleeping together, people sapped the comedy out of the moments to quickly fire out the memes that spread on the wings of joy.

Don’t worry. Catelyn Stark was right when she said “laughter is poison to fear.”

Here are the most delightful of the bunch in this round-up of the best memes of Game of Thrones season 8 episode 4:

Sansa’s chat with The Hound

The Hound and Arya

The Goodbye for Ghost that never was

The Hound in dining hall mode 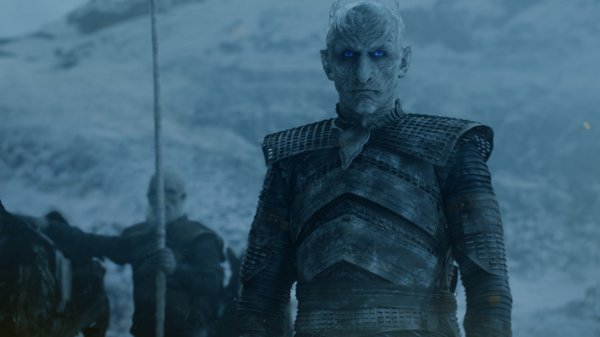 The Night King From Game of Thrones Has a Delightfully Lively Internet Presence
Next Up: Editor's Pick