Earlier this month, Jennifer Lopez and baseball star Alex Rodriguez shared on social media the news of their engagement after two years of dating. They’re clearly still reveling in the afterglow of their announcement, as A-Rod shared a note he received from none other than former president Barack Obama himself, offering his congratulations to the pair.

“Michelle and I just wanted to congratulate you on your engagement,” Obama wrote in the thoughtful handwritten note. “After 26 years together, we can say that whatever challenges life may bring, sharing them with someone you love makes it all better.”

A-Rod’s response? “This means the world to us,” he tweeted alongside a photo of the note, adding the hashtag “#44” as a nod to Obama’s status as the 44th president of the U.S. A-Rod has met Obama at least once before at a Yankees visit to the White House during Obama’s time in office back in 2009, while Lopez just shared the stage with former First Lady Michelle Obama at this winter’s Grammy Awards, alongside stars including Lady Gaga, Alicia Keys and Jada Pinkett-Smith, as the group delivered a message on the unifying power of music. Lopez also performed at one of the Inaugural Balls to honor the Obamas after the 2008 election.

The triple threat Lopez has a particularly busy year ahead of her, hosting the reality competition World of Dance, starring in the upcoming Hustlers movie alongside Cardi B and Constance Wu and continuing to release new music. 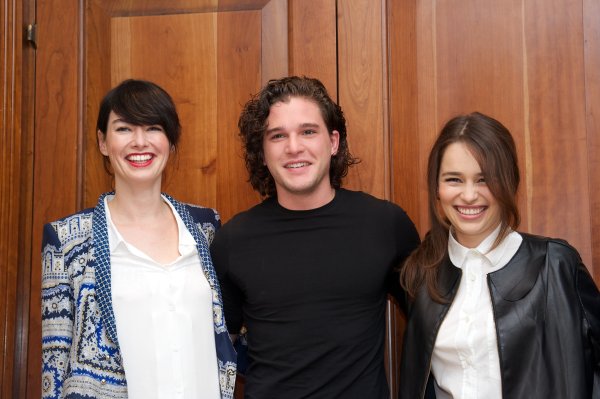