Back in January, news began to circulate that the K-pop supergroup BTS would be partnering with Barbie-maker Mattel for a line of dolls. This week, Mattel took to social media to share the first glimpses of what that collaboration might look like.

There were two images. The first: a look at the seven dolls lined up on stage in silhouette. And the second image, posted on Tuesday: a close-up of the corner of a lip, and a dimple. The result: fans immediately identified which of the seven members of the group the doll was supposed to be — the rapper and group leader RM, real name Kim Nam-joon — and went wild about the apparent attention to detail and life-like resemblance visible in just this tiny snippet.

Mattel confirmed in response to comments on their tweets that the doll line will be dropping this summer with “retailers around the world.” And as for playing with them? The dolls will have “11 points of articulation with fully poseable arms, legs, hands and feet,” the company clarified.

BTS is continuing a successful year after they made history topping the Billboard 200 album chart and appeared at this winter’s Grammys, recently announcing the release of a new album Map of the Soul: Persona on April 12 and making their Saturday Night Live debut on April 13. 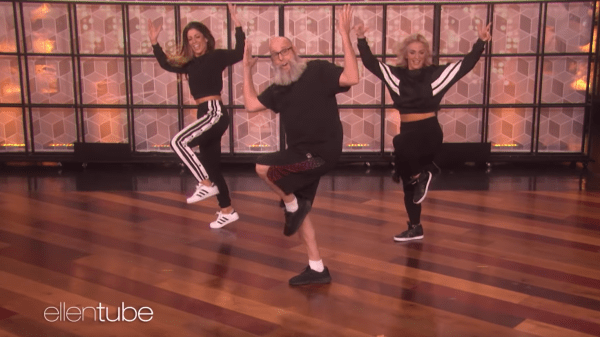 Bearded Man Who Went Viral for Noteworthy Post Malone Dance Gets Shock of a Lifetime
Next Up: Editor's Pick