Don't Call Queenie a 'Black Bridget Jones.' This Book Is So Much More

Carty-Williams’ debut set off a bidding war in the U.K., earning a six-figure advance
By Afua Hirsch

The literary world has a problem with labels. Take Queenie, marketed as a “black Bridget Jones,” and therefore belonging to a genre you might reasonably expect to know. You would be forgiven for approaching Queenie as a tragicomic story of womanhood, updated for the Tinder age perhaps, with a black body occupying a space already familiar to its white predecessors.

But that would be to profoundly underestimate this debut novel, which tells a far deeper story than the one it has been compared to. Candice Carty-Williams, a young Londoner, has a flair for story-telling that appears effortlessly authentic. Her title character is a woman you both know and cannot forget. Queenie’s life is in meltdown, and as she goes through a miscarriage, a breakup and the loss of her home and her job, the depression and dysfunctionality that once lurked in her world rise to overtake it.

It’s a haunting downward spiral. Carty-Williams manages to engage the head and the heart, plunging the reader into Queenie’s descent, while simultaneously helping us unpack it. The atmosphere is unsettling. Queenie’s South London neighborhood is shifting beneath her feet, gentrification pushing out the markers of her Caribbean-heritage community, a metaphor for the fragility of her life.

This is the fertile heart of Carty-Williams’ writing: complex dynamics of interracial friendship, of the gaps that exist between generations, layered with the specific intricacy of a Jamaican immigrant family and the blurring boundaries of workplace relationships, are spun into an entertaining seam. Queenie’s best friend Kyazike brings nonchalant humor, while her grandparents offer complicated affection.

But above all it’s Carty-Williams’ treatment of love and sex that darkly elevates her story. Queenie’s substitution of sex for intimacy, her broken body image, her vulnerability to the hurtful racial fantasies presented by white male partners and her battle with trust are all painfully real. Moments of awakening — which unfold at a sexual health clinic, in the back of a car, in an office toilet — are all the more touching for their grotty familiarity.

Carty-Williams has taken a black woman’s story and made it a story of the age. She has taken our jokes, as black British women, and made them accessible without demeaning them by translation. She has normalized the gaze of a person whose angst is filtered through an endless tussle with identity — and made her someone that anyone can recognize. 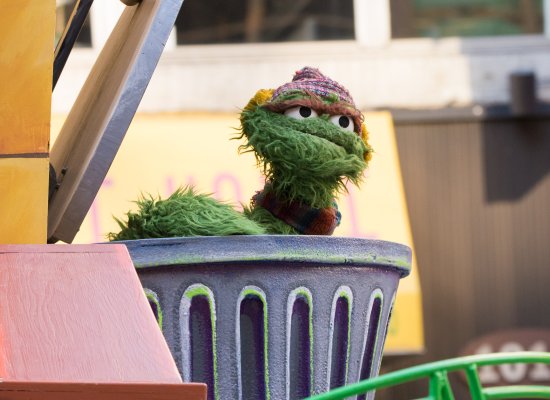