Relax, Taylor Swift and Karlie Kloss fans: the heyday of the infamous girl squad may be over, but supermodel and newly-minted Project Runway host Kloss has confirmed that she’s still friends with her pop star pal.

In an appearance on Andy Cohen‘s Watch What Happens Live, Kloss responded to a question sent in by a viewer about her relationship with Swift, in light of the essay Swift recently published in Elle magazine about social media, friendship and insecurities.

“Taylor’s incredible, and I feel really lucky to call her a friend,” Kloss said, very diplomatically. “She’s one of the hardest working women, and I loved her essay.”

In that essay, which saw Swift reflecting on the lessons she’s learned as she approaches 30, she wrote:

Kloss and Swift have a long history together, but life has taken them in different directions of late, with Kloss focusing on her coding projects, wedding with Josh Kushner and now TV hosting gigs. Swift, meanwhile, has been on a giant world tour for her album Reputation, and then has since kept a low profile while dating her British boyfriend — the actor Joe Alwyn — and filming for the upcoming film adaptation of the play Cats.

But even if we don’t see them hanging out together all that frequently as we once did on Swift’s social media accounts, Kloss’s response should set to rest any rumors that the two aren’t still perfectly friendly. 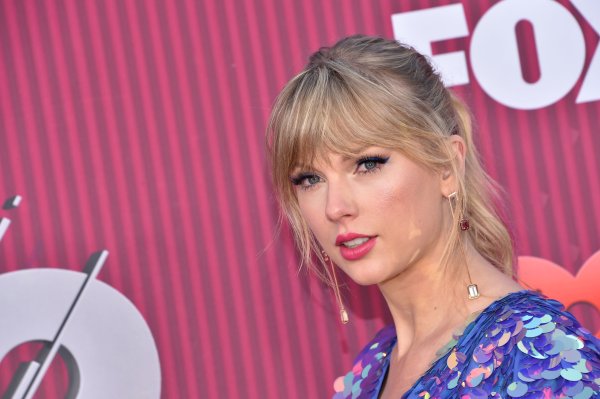