Who Is Most Likely to Win the Iron Throne in the Game of Thrones Finale?

In the nearly 20 months since the Night King and his ice dragon took down the Wall in the closing scene of Game of Thrones‘ season 7 finale, fans have made countless predictions about what’s to come in season 8. Many of these theories revolve around the fate of the Seven Kingdoms’ remaining power players and which, if any, of them will end up on the Iron Throne when the dust — er, snow — finally settles.

George R.R. Martin, the author of the A Song of Ice and Fire book series on which Game of Thrones is based, has previously said that fans should be prepared for a “bittersweet” ending. To put it in Martin’s own words, “You can’t just fulfill a quest and then pretend life is perfect.”

But what does that mean for Jon Snow (Kit Harington), Daenerys Targaryen (Emilia Clarke) and the rest of the Westerosi?

With only one month to go until Game of Thrones returns for its eighth and final season on April 14, TIME is here to help you keep track of some of the most popular theories on how the story will end for fan-favorite characters like Cersei Lannister (Lena Headey) and Sansa Stark (Sophie Turner).

Watch our Game of Thrones video above for TIME’s take on what’s sure to be a thrilling six-episode series conclusion.

Write to Megan McCluskey at megan.mccluskey@time.com and Ang Li at ang.li@time.com. 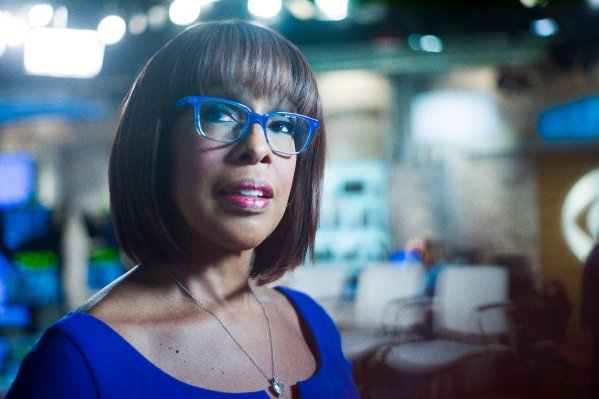 Yes, Gayle King Is Very Impressive. No, That’s Not New.
Next Up: Editor's Pick