Game of Thrones super fans plotting their social calendars around the beloved series’ eighth and final season can breathe a sigh of relief because HBO just confirmed the exact length of every episode this season.

Thanks to HBO’s updated TV schedule, Game of Thrones fans have learned that this season will have some seriously lengthy episodes, especially when it comes to the finale.

Of the six final episodes, the season eight premiere (which debuts on April 14) will be the shortest, clocking in at 54 minutes, while the second episode (which airs on April 21) will be 58 minutes. Episode three will be 82 minutes, episode four will jump to 78 minutes and the final two episodes both check in at a whopping 80 minutes each, making the average length of an episode this season the longest yet for the series.

With exactly a month to go until the final season of Game of Thrones premieres, there’s still plenty of time to prepare you mind, body and soul to return to Westeros by reading our recap of every episode of the last seven seasons so far. 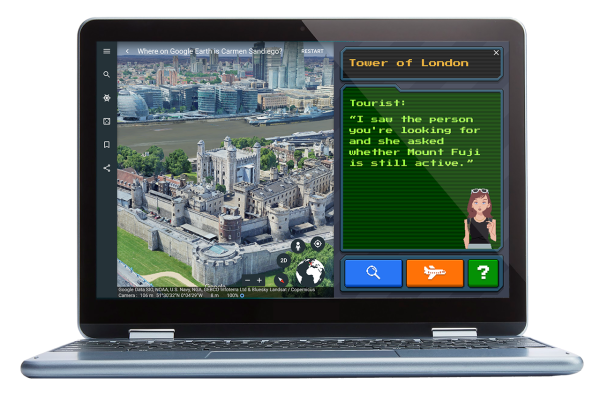 It's Now Possible to Catch the Iconic Thief Carmen Sandiego on Google Earth
Next Up: Editor's Pick