Sounds like Emilia Clarke channeled her inner Cersei Lannister to deal with the emotions of filming her final scene of Game of Thrones.

According to The Independent, Clarke told the Press Association that after shedding “loads of tears” while reciting her last lines as Daenerys Targaryen, she turned to a glass of wine to try to soothe the pain of wrapping up her iconic run as the Mother of Dragons.

“That was the moment I realized that alcohol can also be a depressant,” she said. “I was kind of nursing a glass of wine going, ‘I don’t know why I’m not getting any happier from this.'”

This definitely seems like a page ripped right out of the book of Cersei, who has a glass of wine in hand more often than not while ruling over the Seven Kingdoms.

Clarke also revealed that she wandered around London aimlessly for hours after reading the Game of Thrones season 8 script for the first time. “It might as well have been raining and I would’ve just walked in it not knowing what to do,” she said.

Game of Thrones returns for its eighth and final season on April 14 and the finale is bound to be emotional for fans. 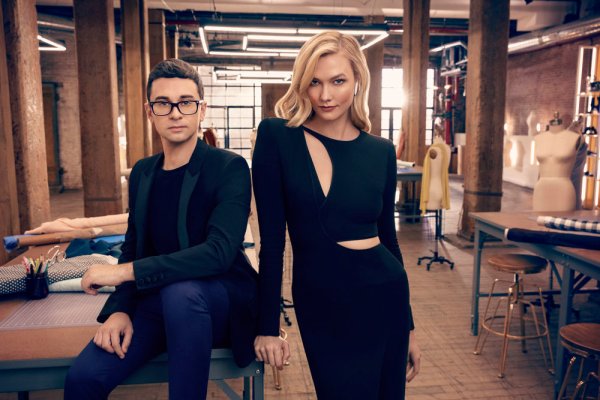 Can Project Runway Make It Work Without Tim Gunn?
Next Up: Editor's Pick