The Academy Awards seem to always provide a viral moment for Chrissy Teigen and the 2019 Oscars proved to be no exception.

While on the Vanity Fair afterparty’s red carpet in Los Angeles on Sunday night, Teigen playfully pushed husband John Legend away, which she noted was because, as she put it in a joking caption on Twitter: “Honestly this is a very important carpet and I do not need interference.”

This wasn’t the first time that Teigen’s antics at the Oscars have captured the fancy of the Internet; at the 2017 Academy Awards, she was captured seemingly dozing off during the awards show, while in 2015, Teigen won the hearts of the Internet when she was spotted enthusiastically eating a hamburger at the Vanity Fair afterparty and celebrating with Legend, who had just won an Oscar for his song for Selma, “Glory.”

See Teigen’s hilarious post about the 2019 Oscars red carpet below. 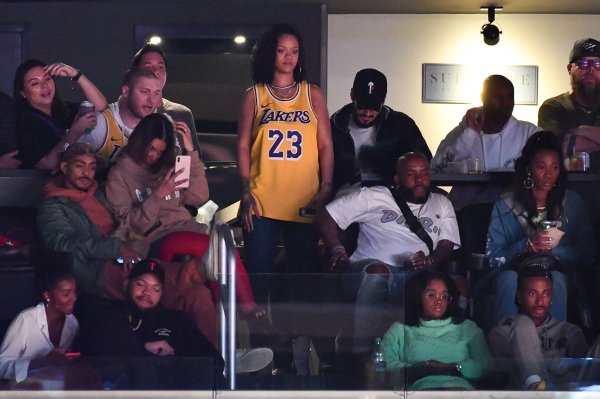