Oscars Viewers Have Nominated Charlize Theron as the Next James Bond

Charlize Theron is the top nominee to be the next James Bond — at least, according to viewers of the 91st Academy Awards.

Theron, who presented Mahershala Ali with his Oscar for Best Supporting Actor along with current Bond actor Daniel Craig, stirred up Twitter users who declared she should be the next one to take on the role.

It’s not the first time Theron’s name has been suggested for the role of the infamous spy. She drew comparisons to Bond after she played an MI6 agent in in the 2017 film Atomic Blonde though she demurred when asked at that year’s Comic Con about whether she would consider taking the role.

“I’m fine with leaving that over to Daniel or to Idris [Elba] — who I think would be a freakin’ awesome Bond — and I’ll do Lorraine,” she said.

Elba has since confirmed he won’t be playing the next Bond, leaving the role very much up for grabs for Theron, should she heed Twitter’s requests. 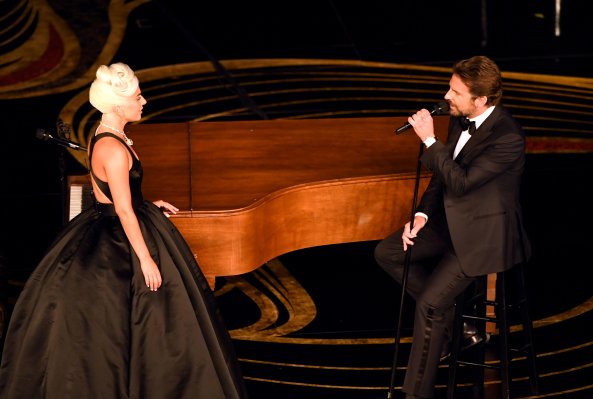 Everyone Shipped Lady Gaga and Bradley Cooper’s Performance of “Shallow” at the Oscars
Next Up: Editor's Pick