A night of crowning Hollywood’s royalty at the 91st Academy Awards just got better. HBO has released yet another teaser for Game of Thrones season 8.

Ahead of Sunday night’s True Detective season finale, HBO shared another look into what the future holds for the final season of Game of Thrones, which premieres April 14.

The trailer, a compilation featuring clips from the network’s upcoming shows, also shares footage from the next seasons of Big Little Lies, Veep and Silicon Valley. But the real excitement comes in the both the middle and final moments of the montage. Arya Stark (Maisie Williams) offers a sly smile; Jon Snow (Kit Harington) and Daenerys Targaryen (Emilia Clarke) look resolute; ravens fly ominously.

In a press release, HBO said that all of the footage has never been seen before. Watch the full video — and get even more excited for April’s Game of Thrones swan song — below. 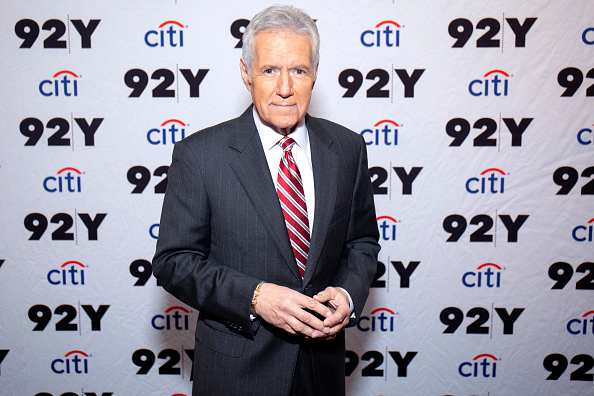 Alex Trebek Knows Exactly Who Should Replace Him as the Host of Jeopardy
Next Up: Editor's Pick