The career of the longest-serving member of Congress in U.S. history, John David Dingell Jr., who died Thursday in his home state of Michigan at 92, was one of many votes. But out of all the votes that the Detroit-area Congressman cast during his nearly 60 years in the House of Representatives, one stood out.

His “the single most important vote” of all, he said as part of an oral-history recorded in 2012, was his yea vote for the Civil Rights Act in 1964.

Dingell had arrived at Congress at the height of segregation, having been elected to replace his Michigan-Congressman father, who had died in 1955, just two weeks after Rosa Parks was arrested for refusing to give up her seat on a Montgomery, Ala., bus.

Nearly a decade into Dingell’s Congressional career, President Lyndon B. Johnson’s Civil Rights Act came before Congress. After Dingell helped get the 1964 bill passed, he faced a difficult primary. Redistricting meant that he was up against another incumbent Congressman, John Lesinski, with whom he had much in common, including a Polish family background and fathers who had also served in Congress. The big difference between them — and likely the topic that would drive voters in one way or the other — was on the issue of race, as TIME described it back then:

Dingell’s victory, the magazine surmised, was a solid piece of evidence that the country had come further on civil rights than some had feared.

To Dingell, however, the fear of possible backlash was less influential than another motivating factor: doing what he felt was right.

“I very nearly lost an election over it. But it was the right thing to do. It was the single vote that did the most to see to it that our country remained one and to finally begin the solution of the problems that triggered the Civil War,” he once told an interviewer, “I was challenged in an election in which the Wall Street Journal gave me a 1 in 15 chance of winning. It was a hard-fought campaign in which I asked people: Why is it that a white man or woman should be able to vote and an African-American should not?” 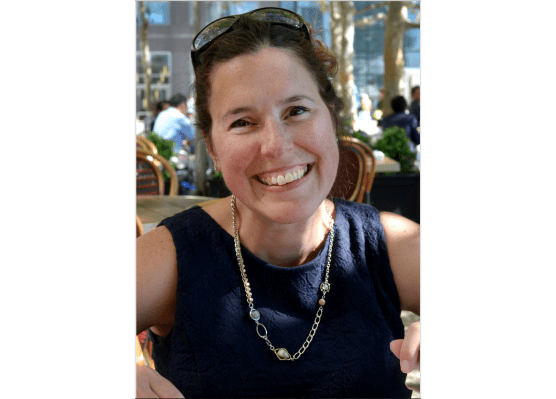