Over three decades after his death, Andy Warhol starred in a Super Bowl commercial for Burger King that implored viewers to “Eat like Andy.”

The 45-second clip takes a refreshing “less is more” approach to the traditional splashy Super Bowl commercial format. In the minimalist Super Bowl 53 ad spot, Warhol is seen unwrapping and then eating a Burger King Whopper burger — dipping it in ketchup, no less. There’s no audio aside from the ambient sound in the clip, which ends simply and succinctly with the laconic hashtag caption, #EatLikeAndy.

How did the the world’s most famous pop artists come to star in a Burger King commercial over 30 years after his death? The advertisement came to life thanks to real footage from a 1982 experimental film titled 66 Scenes From America by Danish filmmaker Jørgen Leth. The film, which examines facets of American life, featured about four and a half minutes of cinema verité footage of Warhol unwrapping and eating a Whopper in New York City. Both the Super Bowl ad version and the full, unedited clip are available online for viewing.

However, this Burger King ad spot almost didn’t happen. According to an interview with Leth, Warhol had initially requested McDonald’s, as he believed the logo had a better design, but settled for eating Burger King, preferring it to other brandless or neutral options. As demonstrated by many of his works, Warhol was not shy about interacting commercialism or corporate America.

And for those who thought that Warhol’s choosing Burger King since McDonald’s wasn’t available was a less than desirable choice, the fast food chain had a statement that quickly settled the conversation. 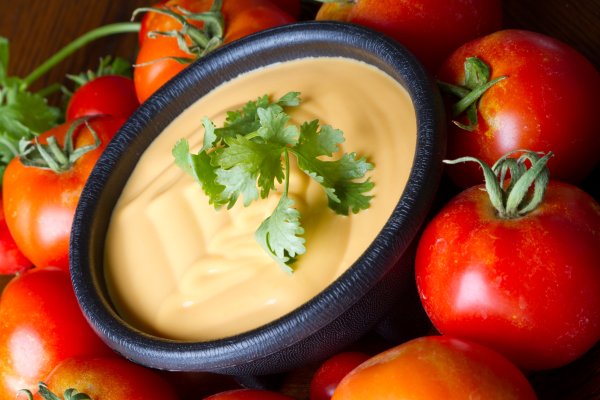