Chad Johnson — a.k.a. Ocho Cinco — has claimed that he witnessed federal agents take his “neighbor” Roger Stone into custody ahead of his Friday morning jog. The former NFL and reality TV star took to Twitter on Friday to share his take on the FBI’s pre-dawn arrest of Stone at his Fort Lauderdale, Fla., home.

“FBI arrested my neighbor Roger before my morning jog, I’ve only seen sh-t like that in movies, crazy to start to my Friday,” Johnson tweeted.

Stone, a longtime adviser to President Donald Trump, was arrested in connection with special counsel Robert Mueller’s Russia investigation and faces a seven-count indictment. The charges against him include obstruction, witness tampering and making false statements related to his contacts with WikiLeaks, the organization responsible for the release of hacked Democratic emails in the 2016 presidential election.

Johnson did not immediately respond to TIME’s request for comment. 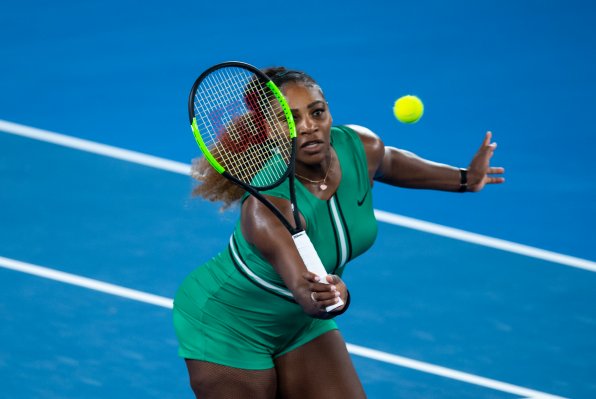 The One True Winner of the Australian Open Is Quite Obviously This Cool Doll
Next Up: Editor's Pick