'Don't Post a Meme if You Don't Know What a Meme Is.' Alexandria Ocasio-Cortez Schools Stephen Colbert on Her Social Media Strategy

Rep. Alexandria Ocasio-Cortez recently made headlines for a learning session on social media.

After dipping into some pints of AmeriCone Dream ice cream — a Ben & Jerry’s flavor inspired by Stephen Colbert — during a Monday appearance on The Late Show, Ocasio-Cortez schooled Colbert on the best ways to use Facebook, Twitter and Instagram as effective platforms.

“I gave them more of my general theory and approach to social media,” Ocasio-Cortez, the youngest Congresswoman in history, told the late-night host of teaching her fellow Democratic House members how to act online. “So I said, rule No.1 is to be authentic, to be yourself and don’t try to be anyone that you’re not. So don’t try to talk like a young kid if you’re not a young kid, don’t post a meme if you don’t know what a meme is. That was literally my advice. And I said don’t talk like the Founding fathers on Twitter.” 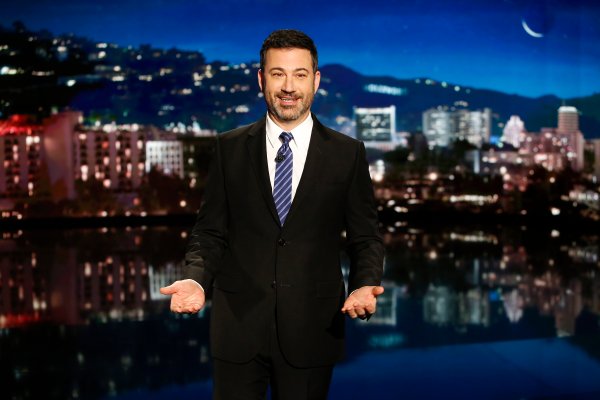 Jimmy Kimmel Thinks He Has the One Word That Could Get Trump to End the Shutdown
Next Up: Editor's Pick