Much to royals fans’ chagrin, it turns out that Kate Middleton may have some questionable pizza opinions. While making pizzas with some primary school students at King Henry’s Walk community garden in north London this week, the Duchess of Cambridge revealed that she prefers bacon to pepperoni as a pizza topping.

And while that sentiment alone may not seem shocking, it was the reason behind the preference that had people up in arms. Kate Middleton apparently thinks pepperoni is “spicy.”

“Does anyone ever put bacon on a pizza? Bacon’s great,” she tells the kids in a video from the event. “Do you not think that sounds good? I quite like that actually…It’s like having pepperoni but it’s not as spicy.”

“Just found out Kate Middleton thinks pepperoni is spicy and it ruined my afternoon???” tweeted on horrified Twitter user in response. “Are there more of you out there who truly believe this???” 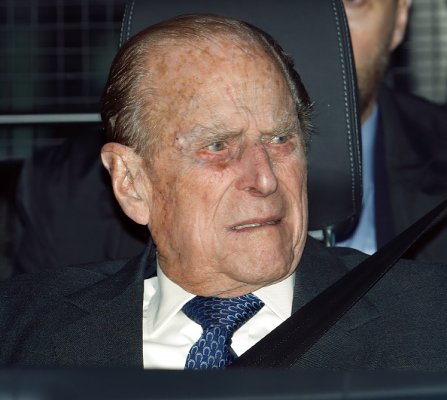