There's Another Confident Egg Determined to Steal the Twitter Record

An egg — or the “world record egg,” as it has become known — has already taken Instagram by storm, becoming that platform’s most-liked photo within 24 hours of being posted.

But now another egg is on a new mission: cracking the Twitter record for most retweets.

A mysterious account, known on Instagram as “world_record_egg, racked up over 40 million likes on Instagram in about 10 days since the account made its play for popularity — well over the 18 million record that Kylie Jenner‘s photo of her newborn Stormi had held as the previous record holder.

On Twitter, a copycat — known as “egg_rt_record” — has appeared. This egg account claims no official affiliation with its Instagram lookalike; its membership on the platform traces back to August, but its first activity appeared on Jan. 14, when it began asking fans to retweet to beat the current record of 5.3 million. That record goes to Japanese billionaire Yusaku Maezawa, who just over a week ago had offered to split 100 million yen between 100 retweeters, randomly selected from the pool of participants. Maezawa had dethroned 2017’s big viral success, Carter Wilkerson, who gained the retweet record with his request to garner enough support for Wendy’s to give him free chicken nuggets for life.

But the Twitter egg is making a confident move for the crown on the social media platform, and has already creeped up to over 650,000 retweets about 10 hours after sharing the post.

Who knew eggs were so popular? 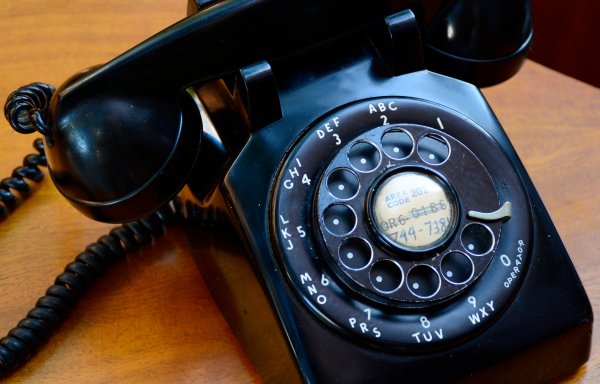 Teens in Hilarious Video Can't Figure Out How to Use a Rotary Telephone for the Life of Them
Next Up: Editor's Pick