Instagram has a new queen, and it’s an egg.

A photo of a perfectly normal, oval-shaped, brown-colored egg has been liked over 26 million times since it was uploaded January 4, dethroning Kylie Jenner’s birth announcement as the app’s most popular post.

The bizarre phenomenon appears to have been a planned attempt to break the record, having been posted under the handle world_record_egg. Thanks to the Internet’s well-documented love of the truly random, the self-proclaimed “EGG GANG” succeeded on Sunday, topping the 18 million mark that Jenner set with a picture of her newborn daughter Stormi in February 2018.

The egg is the first non-human to break into the site’s top 20 most popular posts.

Jenner now has only the second-most liked post on Instagram. She responded to her relegation with a video of herself cracking an egg on to the pavement: 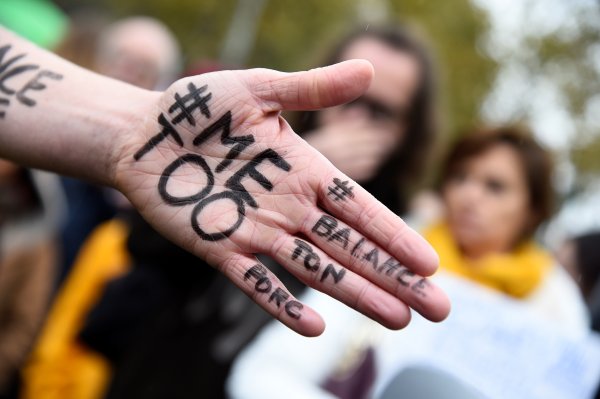 New Study Shows Scale of Abuse Against Women on Twitter
Next Up: Editor's Pick