An egg won the internet Sunday.

In the latest example that internet dominance is as fragile as an eggshell, an egg Instagram overtook Kylie Jenner by posting the most liked Instagram photo ever.

The egg racked up more than 18.2 million likes as of Sunday evening — a big win for a little egg.

“Let’s set a world record together and get the most liked post on Instagram. Beating the current world record held by Kylie Jenner (18 million)! We got this,” the bio read.

Got this, the egg did.

By Sunday evening, the bio had a major update. “Official world record holders of the most liked picture on Instagram,” it read.

Until this egg took the throne, Kylie Jenner held the record for the most liked photo on Instagram after she posted a snapshot of her newborn baby daughter. As of Sunday, that photo had more than 18 million likes.

As for who is responsible for the best laid egg plans, the members of the “egg gang” as the account calls itself remain unidentified.

When Buzzfeed attempted to get a hold of the people who run this Instagram account, the reporter found that it’s the brainchild of “Henrietta,” a chicken from the British countryside, who believes the egg succeeded because “the power of the egg is strong.”

Kylie Jenner has already weighed in on her defeat on Instagram. “Take that little egg,” she captioned a video of herself cracking an egg on the ground. 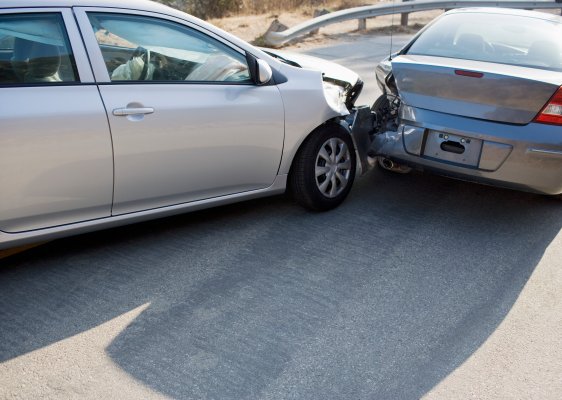 Police Believe This Teen's Car Crash Was Tied to the Bird Box Challenge
Next Up: Editor's Pick