Not Everyone Wanted Beto O'Rourke's Live Updates From the Dentist Chair

Texas politician Beto O’Rourke used a dentist appointment and Instagram to continue an interview series he’s doing about people living near the Southern border of the U.S., and some followers weren’t ready for all the up-close-and-personal time they got from the social media post.

In clips posted to O’Rourke’s Instagram story, the former representative filmed himself and his dental hygienist, Diana, while she cleaned his teeth and talked about her experiences growing up near the U.S.-Mexico border. During the interview, viewers learned that Diana was born in El Paso to a father who was a U.S. citizen and a mother who was born in a small town in Mexico. She also shared that she was a permanent resident in the U.S. where the people in her community supported her as she studied for her American citizenship and that she hopes that Americans realize that the border region is a “beautiful community.”

As touching as the story was, it didn’t stop critics of the move from protesting about O’Rourke possibly oversharing by posting from the dentist chair. Many took to Twitter with their grievances, with some even gently ribbing O’Rourke for giving his followers TMI. 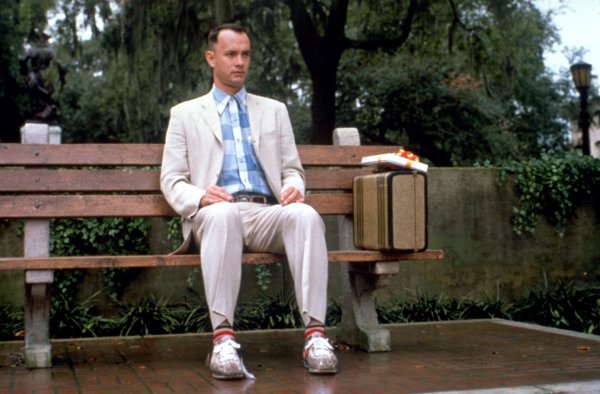