Although Jon Snow didn’t meet Ygritte until he was beyond the Wall in season 2 of Game of Thrones, it would appear that Kit Harington and Rose Leslie were clearly destined to be together before the show even began.

In an interview with GQ Australia that was published on Wednesday, Harington revealed that the scene he read to audition for the HBO drama was from a season 3 episode in which Jon is already head over heels for his Wilding lady love.

“In the scene Harington read at audition, Jon Snow had to convince his warrior-girlfriend Ygritte not to embark on a tricky military campaign… while also concealing his secret plan to betray her… while also making it clear that he’d fallen in love with her,” GQ explains.

Of course, Harington didn’t know it at the time, but he and Leslie would end up falling in love right alongside their onscreen counterparts.

“It dawned on me, recently — and I have no idea if we will — but say me and Rose do have children. They’ll know. They’ll be able to see the genesis of their parents getting together. Which is quite a wonderful thought, really,” Harington told GQ. “I thank the show for everything. But more than anything else, I thank it for introducing me to her.” 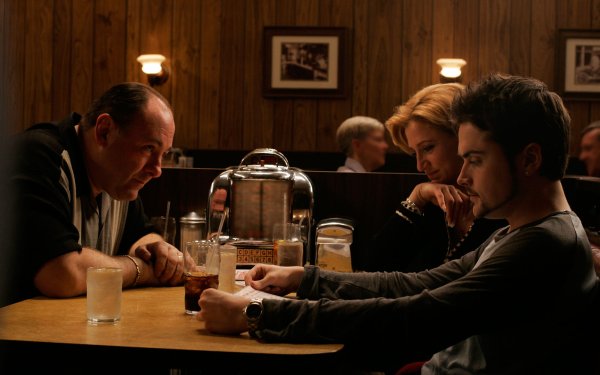