Not every New Yorker is resolved to go on a diet for the new year. A squirrel, recently spotted perched on a tree in New York City, wasted no time chowing down on an egg roll.

Though the squirrel ate the Chinese food sans duck sauce, it appeared to be enjoying himself.

“Doesn’t look like this squirrel’s first egg roll,” reads the caption of the original video, posted on Facebook by What Is New York—a page “dedicated to everything that is New York,” according to its About page.

The viral video has already amassed hundreds of shares and thousands of views as of Thursday afternoon since its posting on Wednesday morning.

This isn’t the first time squirrels have made the news for being relatable in the last year. In October, a woman was kicked off of her flight for trying to fly with an emotional support squirrel. And now, with an apparent love for great takeout, perhaps these animals aren’t so far from humans after all.

So, if you’ve slipped up on your plan and ordered Chinese for lunch, know that you’re not alone. See the adorable and decidedly New York video below. 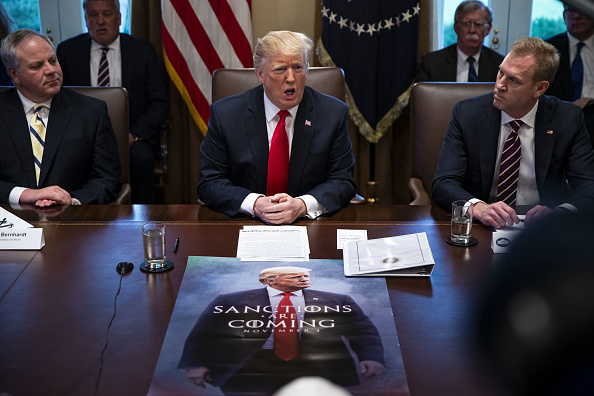 Trump Brought a Game of Thrones Meme to His First Cabinet Meeting of 2019
Next Up: Editor's Pick