Marie Kondo, grand doyenne of tidying up, debuted her Netflix show, “Tidying Up With Marie Kondo” on New Year’s Day, a fitting time for many to reflect on what they wanted to organize and keep or discard in their lives on the start of another rotation around the sun.

KonMari, or her method of organizing, has resonated with millions of people, with many of them adopting the mantra she debuted in her book, The Life-Changing Magic of Tidying Up: The Japanese Art of Decluttering and Organizing, that you should only keep the things that “spark joy.”

Since the show has been available, however, viewers have found parallels between Kondo’s philosophy for letting go and that of pop princess Ariana Grande, who debuted a song, “thank u, next,” this year that waxes eloquently on the very subject.

As might be expected, viewers took to social media to share their revelation, in what can only be possibly termed as the life-changing magic of thank u, next. 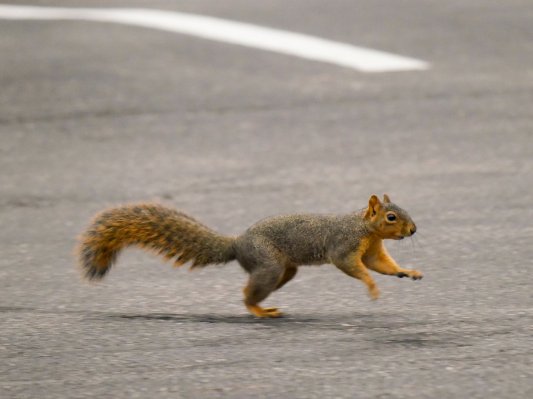