A young man who has accused actor Kevin Spacey of sexually assaulting him in 2016 reportedly captured part of the incident on video.

Agence France-Presse reports that the man identified as William Little, aged 18 at the time of the incident, told police he sent messages including a video to his girlfriend from the Massachusetts restaurant where he worked.

The video was referenced in court filings obtained by AFP.

Spacey, 59, is due to be charged on Jan. 7 with “indecent assault and battery on a person over 14 years of age,” a felony punishable by up to five years in prison.

Little alleges that he remained at the restaurant after his shift had ended to try to have his picture taken with the “House of Cards” star. He says he misled Spacey about his age and drank alcohol with him.

The actor then allegedly invited Little home, which he declined, after which Spacey is accused of molesting him by trying to place his hand down the young man’s pants.

The court filing said that Little sent a video to his girlfriend over the Snapchat app because she didn’t believe him when he told her what was happening, AFP reports.

Little eventually left the establishment, returned to work the next day and informed the owner of the restaurant.

Spacey has not yet commented on the latest charges, according to AFP. The Academy Award-winning actor has stepped out of the public eye in the wake of a series of sexual misconduct allegations dating back to 1986. 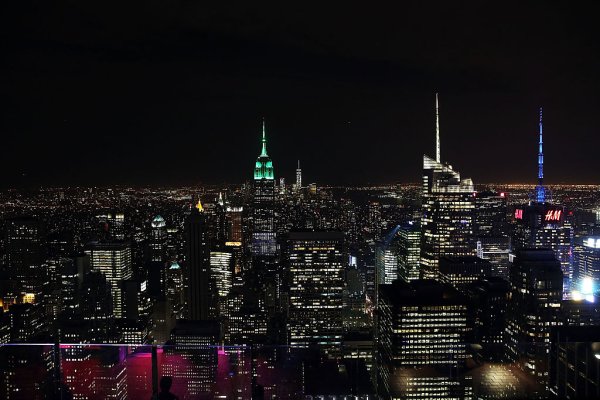 Black Man Records White Neighbor Telling Him He Doesn't Belong in His Own Apartment Building
Next Up: Editor's Pick