Barack Obama Paid a Surprise Visit to a D.C. Children's Hospital as a 'Stand-In Santa'

It looks like Barack Obama is back to his traditional holiday moves.

On Wednesday, the Children’s National Health System in Washington hospital got a high-profile holiday visit from the 44th President.

He arrived in casual clothes topped off with Santa hat and a message. And in the waiting room, Obama got down to his holiday remarks.

“At a time that’s obviously tougher for folks…to have nurses, staff, doctors, people who are caring for [the children], looking after them, just being there for him and holding their hand. That’s the most important thing there is. What a great reminder of what the holiday spirit is supposed to be all about,” he can be heard saying in a video shared by the hospital.

The former President was captured getting into the holiday swing of things, making the rounds and popping into rooms to surprise patients and excited members of the staff at the hospital.

“Merry Christmas and happy holidays to the extraordinary kids, families and staff at Children’s National. And thanks for humoring me as your stand-in Santa,” he tweeted on Wednesday afternoon.

He also did a little dance to the delight of one patient, and carried a bag slung over his shoulder.

This is not Obama’s first rodeo in the hat. In fact, it’s a now annual tradition. He visited the Boys & Girls Club of Greater Washington branch to pass out presents and talk with the kids in 2017.

Obama and Michelle have made youth organizations and children a priority with the Obama Foundation and appearances like these following Obama’s eight-year presidential term in the White House. 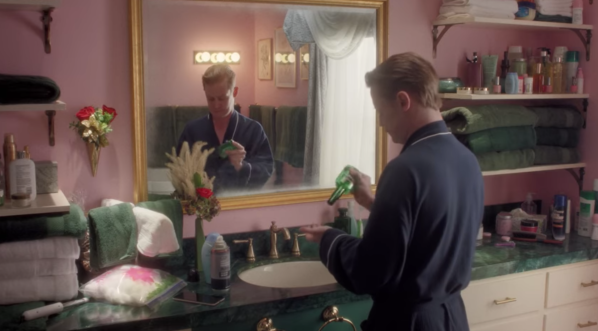 Macaulay Culkin Is Home Alone Again in a New Google Ad
Next Up: Editor's Pick