Prada pulled a $550 keychain from its Pradamalia collection with 2 x 4 after it went viral for being compared to blackface imagery.

In social media posts, Chinyere Ezie, a civil rights attorney and activist, said that the design of a monkey keychain and storefront displays at the brand’s store in New York City’s SoHo neighborhood were reminiscent of Little Sambo, a character in a children’s book with illustrations that are considered overtly racist.

According to the website, the Pradamalia collection features “mysterious tiny creatures that are one part biological, one part technological, all parts Prada;” whistle-blowing fashion bloggers Diet Prada also noted that the monkey has long been a mascot of the Italian fashion house.

Diet Prada was also quick to point out that the historical impact of this racist imagery like Sambo can still influence visual contexts for people now, writing on their Instagram account that: “The exaggerated stereotypes propagated racism freely back then, but it’s apparent that the legacy of the harmful imagery still affects how we contextualize racism today.”

Prada has since issued an apology on Twitter and pulled the keychain from their website and is in the process of removing the products from their stores and displays. See the full posts below.

Update: On Saturday, Prada issued an official apology via an open letter to Ezie, where they thanked her for calling out the resemblance and expressed “deep regret and sincere apologies.” Prada confirmed that the keychains have been removed from the market and would not be sold.

In the letter, the fashion house also noted that they will be implementing diversity training and an advisory council at the company, and per Ezie’s suggestion, will be donating proceeds from their Pradamalia collection to a New York-based organization committed to fighting for racial justice. Prada ended the letter with a promise: “We will learn from this and we will do better.” 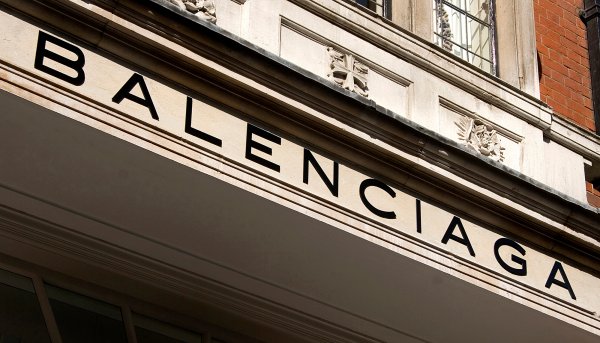 Stuff Like This 'Balenciaga' Air Conditioner Now Exists for the Luxury Office of Your Dreams
Next Up: Editor's Pick