At the Tuesday premiere of Aquaman at Hollywood’s TCL Chinese Theatre, Momoa led a nearly three-minute-long haka in front of the crowd gathered to watch the red— or rather, blue — carpet arrivals. The DC superhero even went so far as to break his character’s signature trident over his knee.

The group that performed the traditional Maori war cry and dance alongside Momoa, who is Hawaiian, included New Zealand actor Temuera Morrison, who plays Aquaman’s dad in the movie as well as Momoa’s 11-year-old daughter Lola and 9-year-old son Nakoa-Wolf.

Of course, this isn’t the first time that Momoa has performed a haka on camera. While filming Aquaman in Australia in 2017, the former Game of Thrones star participated in a group haka intended to honor his friend, Mark Hunt, a mixed martial artist from New Zealand who’s known as “The Super Samoan.” 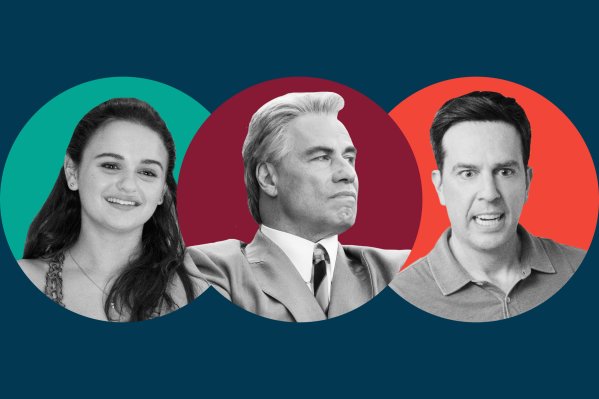