Where in the World Is Santa? Find Out With the Santa Tracker

‘Tis the season to keep an eye on Santa Claus as he cruises across the sky. The Google Santa Tracker is back to help us all get delivery estimates on those Christmas gifts and chimney visits. Now in its 15th year, the Santa Tracker will go live on Christmas Eve., Dec. 24, when keen trackers can track Santa and “watch” Kris Kringle travel the world. On Google Maps, leading up to Christmas Eve, Santa will even “share” his location with you as the evening progresses.

Beyond the Google Santa Tracker, the search engine also updated its annual Santa’s Village, a landing page of holiday-themed games. And for those keen to corroborate Santa’s whereabouts with further sources, look to the NORAD Santa tracker, which is tracking Santa’s progress and sharing location updates for the 63rd year — and has contracted more than 1,000 volunteers to help field phone calls and keep the information current on Christmas Eve.

Where is Santa right now?

The Google Santa Tracker is offering up three main ways to scout Santa Claus’s sleigh ride this year on Christmas Eve: on Google Maps, using the Google Santa Tracker app for Android or on Google’s Santa Tracker website. Figuring out where Santa is right now is as simple as going into the location sharing settings of Google Maps, or — starting on Christmas Eve — opening up the Santa Tracker app or website, where a dashboard is dedicated to following Santa’s every move as he pursues his annual delivery ritual. (Hint: this is particularly helpful for parents who want to convince their kids to get to sleep before Santa pops down the chimney.) If you’ve got a Google Assistant, you can also ask “Where’s Santa?” starting Dec. 23 and get the latest updates that way.

What can the NORAD Santa Tracker tell me this year?

The North American Aerospace Defense Command, or NORAD, might not seem like the type of organization to get in the Christmas spirit for the sake of kids’ fantasies; after all, it’s a “bi-national organization which defends the homeland through aerospace warning, aerospace control, and maritime warning for North America,” as their website explains. But despite its very serious mission—which includes identifying “man-made objects in space”—each year, for the last six decades NORAD has turned to a more lighthearted task as well, offering up an “official” tracking system for Santa.

It’s a tradition that traces back to 1955, when an ad misprinted the telephone number for kids to call Santa Claus, redirecting them instead to the Continental Air Defense Command. That organization gamely played along, offering kids in search of Santa updates from their radar on Santa’s location, launching the now-longstanding practice. NORAD was created soon after and adopted the annual exercise, which ostensibly uses “the same radars, satellites and interceptors” in their Santa-tracking as are used year-round in defense and monitoring activity.

This year’s Santa Tracker will be available on their website and on their Apple and Android mobile apps and social media, with a streaming “Santa Cam” video and dedicated call center open on Dec. 24 for those looking for of-the-minute updates on Christmas Day, kicking off at 2:01 a.m. EST. Curious kids can also call 1-877-446-6723 or 1-877-Hi-NORAD to speak to a NORAD operator, or email noradtrackssanta@outlook.com. “In addition of our day-to-day mission of defending North America, we are proud to carry on the tradition of tracking Santa as he travels along his yuletide flight,” Gen. Terrence O’Shaughnessy, commander NORAD and U.S. Northern Command, said in a statement.

What was the Google Santa Tracker in 2017?

For the last 14 years, Google’s Santa Tracker has grown in scope and capabilities. Last year, it began tracking Santa and his reindeer’s activities at 5 a.m. ET on Dec. 24 on all Google’s platforms — except for Google Maps, which is a new addition this year. They also rolled out a suite of games during the December, although this year they enabled everything earlier in the month to maximize holiday spirit. Lesson plans, video guides, coding games and information about holiday traditions around the world were, like this year, included on the site. There’s a coding game where you can make custom snowflakes, for instance, and another one that lets you create dancing elves. But of course the most important part is being able to track Santa so you know just when to leave out the cookies and milk and hit the hay. 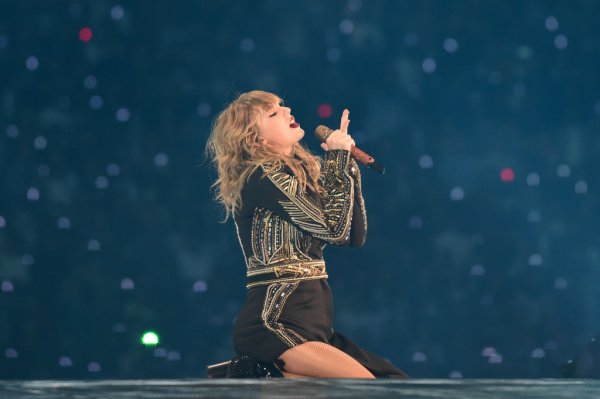