Worried about your Thanksgiving turkey coming out perfectly? No worries: Martha Stewart herself is here to help. The kitchen icon dropped by the TODAY Show on Monday to give viewers a few hot tips about how to deal with the feast’s centerpiece, putting health and safety first.

“I have never been sick cooking a turkey,” she told TODAY, so you know she’s got the right tricks.

Her first hack for making sure you don’t get your guests ill: keep everything clean. Hand washing is critical, as is keeping your cooking area sanitary by wiping up “turkey juices” with paper towels, but definitely not cloth, which is less hygienic. Rubber gloves also come highly recommended by Stewart. And you might want to sanitize your kitchen area with a little bit of bleach or vinegar in a spray bottle of water.

Then there’s the process of keeping the turkey just-cold-enough before you pop it in the oven. “If you bought a frozen turkey, thaw it in the original bag it comes in. If you have a fresh turkey, just keep it really cold in the coldest part of your refrigerator,” she recommends; it’ll take two days in the fridge to thaw a large frozen turkey. You also don’t want to stuff it the night before, but instead do that the day that you’re actually cooking.

Another thing: don’t bother with cutting boards when parchment paper is much easier to dispose of without making a mess. And when it comes to putting the turkey in the oven, don’t skimp: skip the “floppy aluminum pans” (a big “no” from Martha) and instead spring for a proper roasting pan with a rack. Then there’s the temperature — use a thermometer to check both the turkey’s center and the thickest part of the thigh, Stewart says, looking for 165 degrees.

One final thing: “Garnish beautifully, of course.” It wouldn’t be a Stewart-approved meal otherwise. 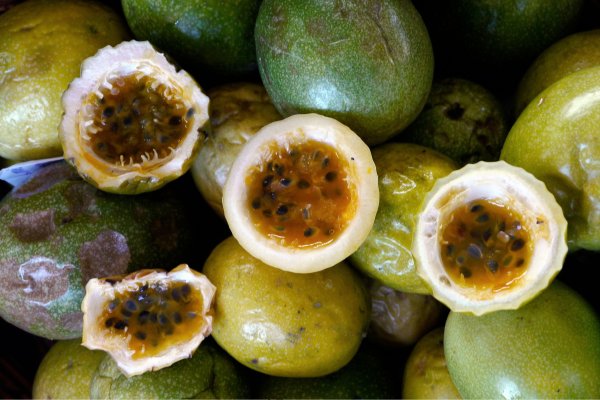 Here Are the Intriguing Foods We're About to Snap Up in 2019
Next Up: Editor's Pick