First there were Reese’s Puffs. Then there were Cookie Crisps. Now there’s Sour Patch Kids cereal.

With supplies of Halloween candy running low, people are having to find new ways to get their daily sugar rush. What luck that Post is releasing a Sour Patch Kids-flavored cereal just in time for the new year.

That’s right, soon Sour Patch kids fans will be able to get their fix of the tangy gummy candy first thing in the morning. Boxes of the “sour, then sweet” cereal will be available for $3.98 exclusively at Walmart starting Dec. 26, according to Today.

However, some people aren’t totally on board with the popular candy being converted into a breakfast food. “I cannot. No sour patch kids cereal. Sour cereal sounds cursed,” tweeted one detractor. 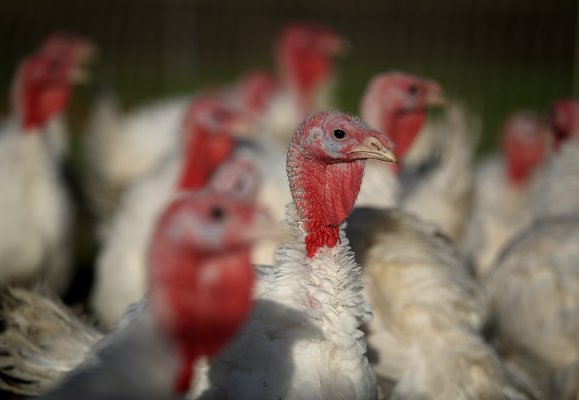 Tinier Turkeys Are Trending for This Thanksgiving 2018
Next Up: Editor's Pick