Texas Woman Celebrates Her Divorce By Blowing Up Her Wedding Dress

A Texas divorcée showed that she knew how to go out of a marriage with a bang when she celebrated her divorce being finalized by blowing up her wedding dress.

According to the Star-Telegram, Kimberly Santleben-Stiteler of LaCoste, Texas, commemorated the end of her 14-year marriage by filling her wedding dress with $200 worth of explosives and then shooting it with a rifle on her father’s farm. Forty of her closest family and friends were on deck to help her celebrate this momentous occasion.

“I wanted to remove all things from our marriage from our house,” Santleben-Stiteler said. “Photos in the attic, ring in the safe (but probably going to sell it) and the dress I wanted to burn.” She decided to up the ante by making her dress explode with the help of her father and brother-in-law, as well as a friend who was a bomb technician. The explosion ended up being so vast that it was felt and heard in their county, up to 15 miles away.

“The explosion was huge,” she said. “It was liberating pulling that trigger. It was closure for all of us.” 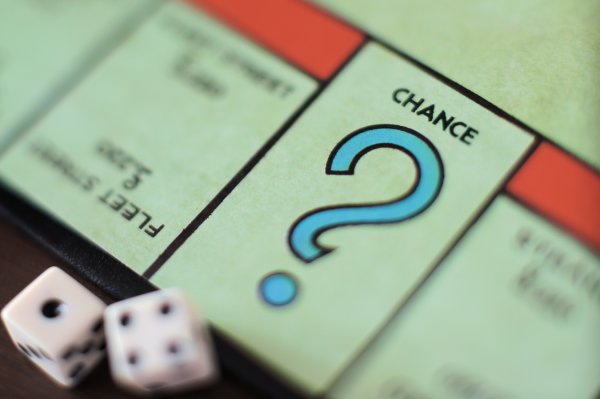 Monopoly for Millennials Prompts Mixed Reactions
Next Up: Editor's Pick