Joke tweets are rolling in after Trump spoke of his leadership skills and patriotism.

“I think I am a great moral leader and I love our country,” he said during a White House news conference on Wednesday after the 2018 midterm elections.

He was responding to a reporter who questioned him about the rise in instances of anti-Semitic hate crimes under his presidency.

But Trump’s statement elicited jabs from some who felt differently, tweeting as much in the form of untrue declarations of their own.

Julia Louis-Dreyfus and Patton Oswalt were among the fast and furious responders. “I think I can breathe underwater with my gills,” the Veep actor shared. “I think I have six pack abs,” the comedian said.

See below for a sampling of the responses from celebrities and average citizens alike. 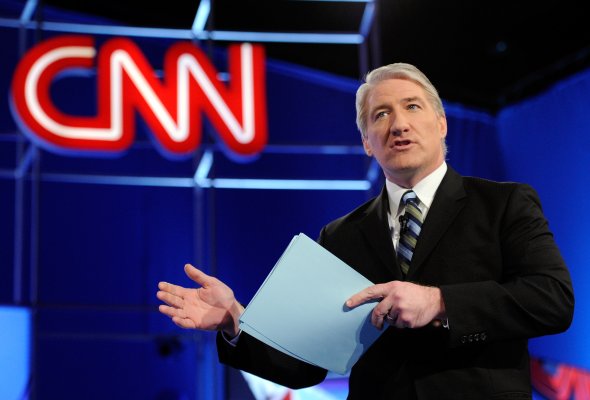 People Are Obsessed With Off-Duty John King on CNN's Midterm Elections Coverage
Next Up: Editor's Pick