It’s only fitting that the day before Halloween would be National Candy Corn Day.

Despite its controversial reputation, candy corn has become known as the de facto candy of the Halloween season. But that doesn’t mean people have stopped debating whether or not the multi-colored sugar kernels actually taste good.

In honor of this year’s National Candy Corn Day, both fans and critics alike took to Twitter on Tuesday to share their opinions on the candy that continues to divide the country. “It’s #NationalCandyCornDay?” wrote a supporter of the October 31 staple. “I don’t care what anyone says. Candy Corn is DELICIOUS.”

However, others had a strikingly different take on the matter. “I’d rather take a bite out of a scented candle than eat candy corn,” one vehement detractor tweeted.

See some more responses below. 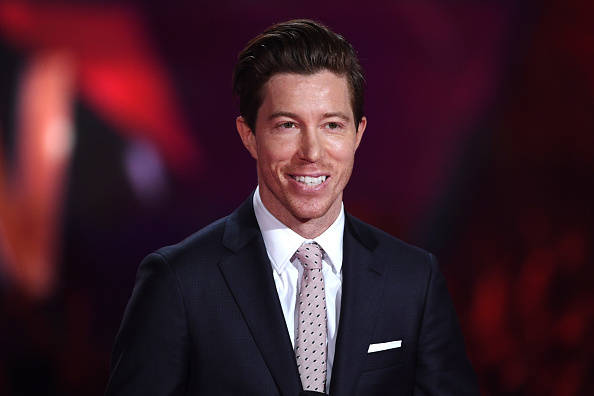 Shaun White Came Under Fire for His 'Special Jack' Halloween Costume
Next Up: Editor's Pick