The Most Popular Halloween Costume This Year Is So 2018

Putting together the perfect Halloween costume can be a conundrum if you’re not noted Halloween enthusiast Heidi Klum and searching for the right costume is often as much a part of the holiday as the actual dressing up. Now, however, those bereft of costumes can turn to Google’s spooky Freightgeist, which compiles the most popular Halloween costumes for 2018 that are trending this Halloween season.

The tool has already pulled data on this year’s top costumes and it’s clear that 2018’s most popular costume is very much a sign of the times: the video game Fortnite, an internet diversion beloved by the likes of Drake, Travis Scott, and gaming sensation Ninja.

Following Fortnite costumes, it appears that superheroes and villains are also popular for Halloween 2018: Spider-Man ranked at the second spot, while searches for Harley Quinn, superhero, Wonder Woman, and the Incredibles ranked in the top 15 searches for Halloween costumes. Other trending costumes were tried-and-true favorites unicorn, dinosaur, witch, pirate, princess, and clown. 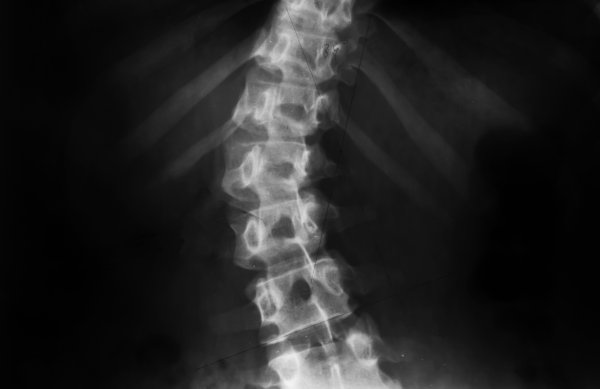