Caroll Spinney, the original puppeteer behind iconic Sesame Street muppets Big Bird and Oscar the Grouch, is stepping down after nearly 50 years.

Spinney, who has played both Big Bird and Oscar since the show’s 1969 premiere, announced his retirement in a statement that Sesame Street shared on Twitter on Wednesday.

“Before I came to Sesame Street, I didn’t feel like what I was doing was very important,” the 84-year-old said. “Big Bird helped me find my purpose. Even as I step down from my roles, I feel I will always be Big Bird. And even Oscar, once in a while! They have given me great joy, led me to my true calling and created a lifetime of memories that I will cherish forever.

“Now it’s time for two performers that I have worked with and respected – and actually hand-picked for the guardianship of Big Bird and Oscar the Grouch – to take my alter-egos into their hands and continue to give them life,” he said. 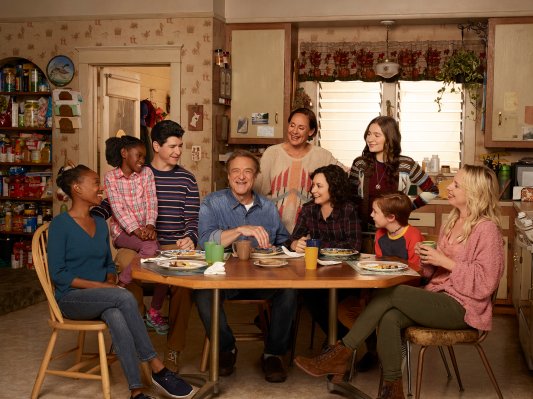 Against All Odds, The Conners Justifies Its Existence
Next Up: Editor's Pick