Apple is revising its recently-added bagel emoji after an outcry from breakfast-loving users who say the previous version suffered from a lack of cream cheese or butter and appeared to be under-baked.

The move is sure to please users who said Apple’s original bagel emoji looked dry and unappetizing.

While new emojis are approved by the non-profit Unicode Consortium, individual tech companies have some leeway in how they visualize each character on their respective platforms. Apple and some other tech companies have, for instance, changed the “gun” emoji from a symbol of a handgun to a representation of a water pistol.

Apple’s morning-meal misstep follows a similar controversy involving Google, which was lambasted over the placement of various layers in its cheeseburger emoji. And earlier this year, Google removed the hard-boiled eggs from its salad emoji on some Android phones in a bid to portray a more vegan-inclusive dish. Not everyone was pleased with the attempt, with some asking Google to remove everything but the empty bowl for true inclusivity. 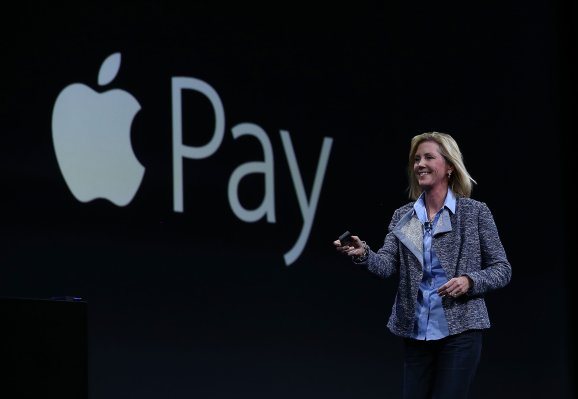 Apple's Internet Services Boss Jennifer Bailey on the Push to Reinvent the Wallet
Next Up: Editor's Pick