Meghan Markle and Prince Harry Are Expecting Their First Child

There’s going to be a newcomer to the British royal family: Prince Harry and Meghan Markle are expecting a baby early next year, according to an announcement from Kensington Palace.

The couple, who were married in May, said they were “delighted” to share the “happy news” with the wider public in a tweet early Monday from Kensington Palace. The baby, the couple’s first, is expected in the Spring of 2019.

But before the baby, Meghan and Harry will embark on another first: their inaugural overseas trip as royalty. The couple will open the Invictus Games in Sydney, Australia this week before visiting New Zealand, Fiji and Tonga. 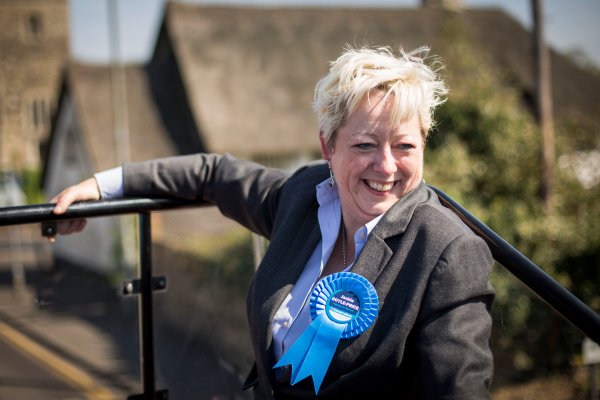 U.K. Appoints a Minister for Suicide Prevention
Next Up: Editor's Pick