Celebrities usually hope they never become a meme, but Rihanna, ever the trend setter, is more than happy to turn herself into one.

On Instagram, the singer posted a photo of herself wiping sweat off her brow as a hoard of fans surround her. She wrote across the image “when your fans keep asking you for new music.” She continued the joke in the photo’s caption, noting, “I feel attacked. ***valley girl who’s never been attacked voice*** R9 chronicles.” If you haven’t been stalking Rihanna in real life or on social media in the hopes of hearing new music, the “R9 chronicles” refers to her reportedly forthcoming ninth album. It’s not coming quickly enough for her fans, though, who jumped into the Instagram comments to beg for updates or new tunes, with one fan writing, “Just give us what we want” and another promising, “We won’t let up until we get it! #savage.”

This isn’t the first time that RiRi resorted to turning herself into a meme. Last year, she cast herself in the starring role in a side-eye meme aimed at journalists asking her where she got the name for her Fenty line (it’s her last name). She has also spoofed an NBA game and targeted an article that body shamed her.

As her fans are undoubtedly aware, Rihanna has been a bit busy lately. Not only did she have a starring role in Oceans 8, but her new lingerie line Savage x Fenty debuted at New York Fashion Week this year, and her Fenty Beauty cosmetics line just marked its one year anniversary. Now, she has to take up what little free time she has making memes instead of working on her new music. 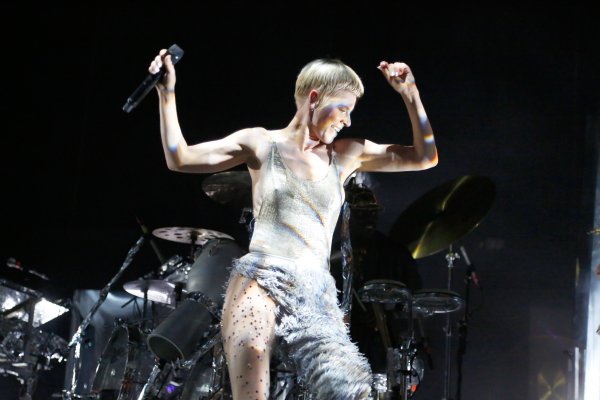