Look out “In My Feelings,” there’s a new viral dance challenge taking the Internet by storm.

Following the Friday release of Lil Wayne’s long-awaited 12th studio album, Tha Carter V, Weezy fans quickly singled out “Uproar” as its most danceable track. What followed was a swift influx of #UproarChallenge videos featuring listeners showing off their slick moves to the Swizz Beatz collaboration.

The challenge first took off after Swizz posted a video of himself dancing to the song on his Instagram on Saturday. Now, even Lil Wayne has shared a video of him and his kids breaking it down to the track.

The ‘Uproar’ challenge is gaining momentum in the wake of the uber popular “In My Feelings” craze, which became a hit this summer after Internet comedian Shiggy posted a video of himself miming the lyrics of the Drake song with dance moves. The #InMyFeelingsChallenge garnered videos from a number of notable celebs, including Ciara and her husband Russell Wilson, Odell Beckham Jr., Lala Anthony and Kevin Hart.

However, some are convinced Lil Wayne already has the lock on the year’s best viral hit. “The #UproarChallenge is 648376294736281837252619x better than the #InMyFeelingsChallenge,” wrote one Twitter user on Sunday.

See some of the best #UproarChallenge videos below. 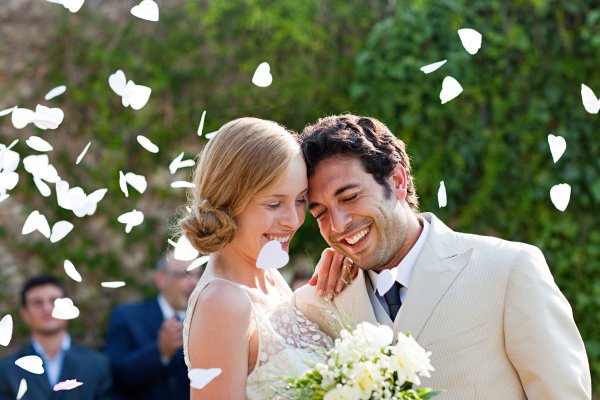 Distracted Groom Meme Is a Step Up From Distracted Boyfriend
Next Up: Editor's Pick