Dakota Johnson is imploring women and girls to share their stories with her – and she even gave out a phone number for that very purpose.

The actress, best known for her starring role in the 50 Shades of Grey series, showed up at Saturday’s Global Citizen Festival in New York’s Central Park to speak between musical performances from the likes of Shawn Mendes and Cardi B. But she said she wasn’t interested in speaking; instead, she was ready to listen.

She added that she has a translation team (and security team) at the ready, and would be working with Global Citizen to put the stories together. (Global Citizen encourages individuals to take politically-minded actions, and the annual festival brings together world leaders, celebrities, activists and artists who deliver short speeches about issues ranging from education to the environment to social justice.)

The number Johnson shared goes directly to a voicemail inbox, where Johnson’s voice says you’ve reached her and that she’ll be recording the messages. It’s not clear if it’s actually her personal number or, more likely, a separate one set up just for the cause. 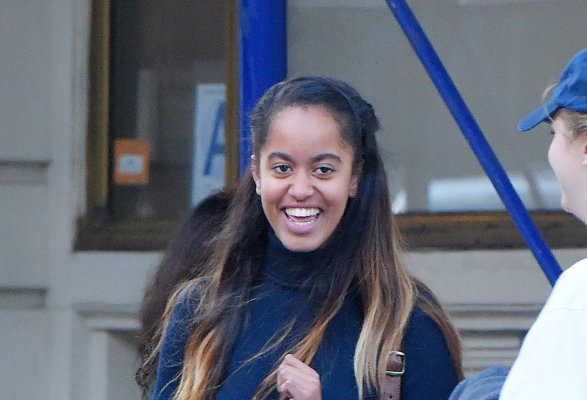 A Lip-Syncing Malia Obama Makes Her Music Video Debut
Next Up: Editor's Pick