In the clip, the eldest daughter of former President Barack Obama and former First Lady Michelle Obama dances and lip syncs the lyrics to the easy listening song in front of a microphone. At one point, she even mimics playing the harmonica.

“Walking on Air” is the New Dakotas’ second music video following “Hold that Pose” and one of five songs featured on their EP Marsh Street, which was released in April of this year.

See Malia Obama make her music video debut in the clip below. 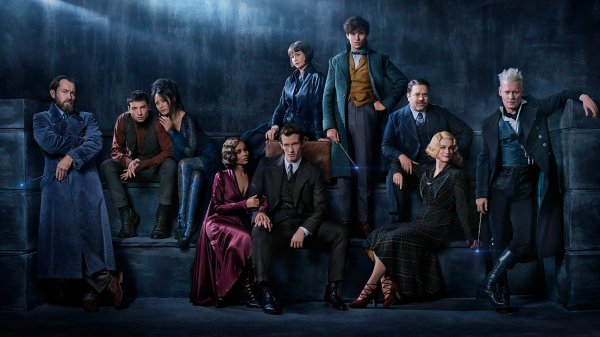