Only Tiffany Haddish Could Make Night School Worth Watching

It was only last summer, in Malcolm D. Lee’s ebullient and raunchy Girls Trip, that Tiffany Haddish surfed into view like a comic Venus on the half shell: She was so vibrant, she made every scene sing. Her timing, both loose-limbed and sure-footed, meant she could ride the wave of even the most ridiculous joke with ease.

Haddish is now in high demand, but her glorious–and deserved–ascent doesn’t mean every project is worthy of her. In Night School, also directed by Lee, Haddish plays teacher Carrie to Kevin Hart’s student Teddy, a high school dropout trying to get a GED so he can become a stockbroker and thus feel worthy of his smart, successful fiancée Lisa (Megalyn Echikunwoke). Lee has a knack for making perceptive comedies (The Best Man Holiday, Undercover Brother) marked by their generosity of spirit. He’s less interested in rigid stereotypes than in scratching the surface to see what quirks he can find beneath. That’s true of Night School too: Teddy’s classmates are at first rigid comedic placeholders–the spoiled white girl (Anne Winters), the angry Latino (Al Madrigal)–only to become warmer and more fully dimensional once you get to know them.

But for now, at least, a movie featuring Kevin Hart is going to be a Kevin Hart movie: at this point, his personality is too big to fold up; his jackrabbit energy dominates. That doesn’t leave much oxygen for Haddish, whose loopy, billowing spirit needs lots of airspace. And still, somehow, she’s the movie’s guiding presence. Her finest moment is her entrance: Carrie and Teddy first meet not in the classroom but when their cars are stopped at a light, and Teddy expresses shock at the salacious, marvelous trash talk streaming from her mouth as she yaks on her cell phone. (The person on the other end is her mom.) These two instant enemies argue and sputter before Haddish’s Carrie peels off, leaving Teddy–whose car has a broken windshield, among other issues–in the dust. “Bye, boo!” she calls back to him, but the tone has been set. Hart clings tight to the rest of the movie, as if she hadn’t already driven away with it. 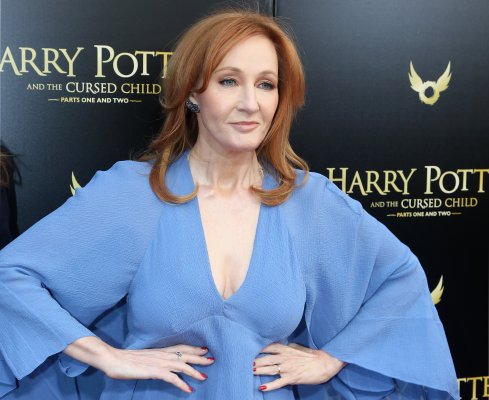