'Eat Up Young Man.' Nature Enthusiast Snoop Dogg Narrates an Epic Showdown Between a Bat and a Scorpion

Snoop Dogg revived his nature enthusiast segment “Plizzanet Earth” on Jimmy Kimmel Live! by narrating an epic fight between a bat and a scorpion on Tuesday.

During the clip, the West Coast rapper had plenty of colorful and relevant observations about the two fierce creatures; he described the bat’s actions as “tenderizing, baking, shaking” and the scorpion as someone who would make you feel “a big bunch when he get that thang into you.”

Without giving anything away, there’s one clear victor during the fight, who Snoop cheers on with vim: “Eat up, young man!”

Watch the hilarious full clip of Snoop Dogg on Jimmy Kimmel below. 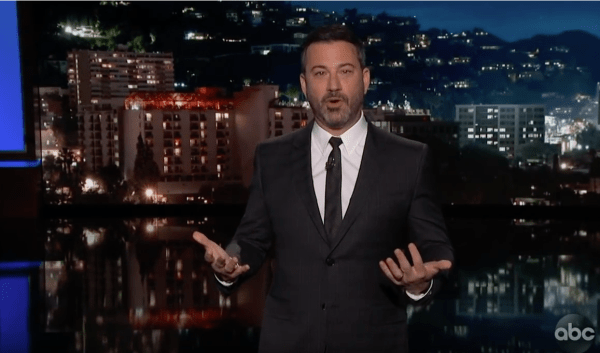 Jimmy Kimmel Thinks He Found the Scariest Part of Trump's Kavanaugh Tweet
Next Up: Editor's Pick