John Bolton Warns Iran There Will Be 'Hell to Pay' If It Crosses the U.S.

National Security Adviser John Bolton issued a striking rebuke to Iran Tuesday, warning its leaders that there will be “hell to pay” if they endanger U.S. citizens or allies.

Bolton’s comments came the same day that President Donald Trump characterized Iran as instigating “chaos, death and destruction” in an address to the U.N.

The hostile rhetoric was part of a concerted effort by the Trump administration to muster international support for pressuring Iran as world leaders convene in New York for the United Nations General Assembly.

Bolton directed his warning to the “murderous regime” of “mullahs in Tehran,” BBC reports.

“If you cross us, our allies, or our partners; if you harm our citizens; if you continue to lie, cheat, and deceive, yes, there will indeed be hell to pay,” Bolton said at the United Against Nuclear Iran (UANI) Summit. “Let my message today be clear: We are watching, and we will come after you.”

Meanwhile, President Trump called on fellow world leaders to “isolate Iran’s regime as long as its aggression continues.” And Secretary of State Mike Pompeo addressed what he called the “regime’s malign behavior at home and abroad,” and released an accompanying report on illicit financial activities, human rights abuses and terrorism, among other “destructive activities”.

Iranian President Hassan Rouhani countered in his own address Tuesday that labeled the Trump administration’s foreign policy “authoritarian.” In the United State’s estmation, he said, “might makes right.”

Both Trump and Rouhani have dismissed speculation that they could meet on the sidelines of the U.N. summit.

In May, Trump withdrew from the 2015 nuclear deal under which Iran relinquished its nuclear material in exchange for relief from financial sanctions. Trump campaigned heavily against the Obama-era accord, calling it “the worst deal ever.”

The U.S. reimposed some sanctions on Iran in August, which have already taken a toll. In November, the U.S. is expected to pass additional embargoes targeting oil and shipping industries, the BBC reports.

But the deal’s other signatories have pledged to preserve the accord, and recently announced a new payment system to continue trading with Tehran while bypasing U.S. financial restrictions.

Pompeo blasted the plan as “one of the most counterproductive measures imaginable for regional and global peace and security,” according to the BBC.

Read more: How U.S. Sanctions Are Working (Or Not)

On Wednesday, Trump is expected to lead a U.N. Security Council meeting focusing on Iran and nuclear nonproliferation. 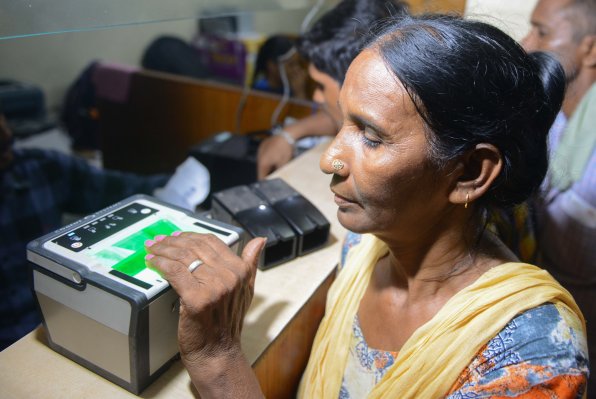