Meghan Markle and Serena Williams Are Supportive Friends Who Text

We know Serena Williams and Meghan Markle are friends: after all, the tennis superstar received one of the coveted, exclusive invites to the Duchess of Sussex’s royal wedding this spring.

But it turns out they’re the kind of pals who send each other supportive text messages regularly, too; this isn’t just a friendship for show.

“We have known each other for a long time, but we really kind of are relying on each other right a lot recently,” Williams told Australian news outlet The Sunday Project in an interview. She added: “We were actually just texting each other this morning.” (The interview was filmed three days after the U.S. Open, in which Williams finished second, falling in the final round to Naomi Osaka and sparking a controversial debate about sexism in tennis and on the court.)

Markle is known to be a fan of Williams’s playing; she watched her friend compete against Angelique Kerber at the Wimbledon final this year. Meanwhile, Williams also recently had Markle’s back to support her charity cookbook project, sharing a post about the cookbook on Instagram and shouting out her pride for Markle’s work. With both women front and center in the public eye this year, it’s no wonder they’ve got each other’s backs whenever they can. 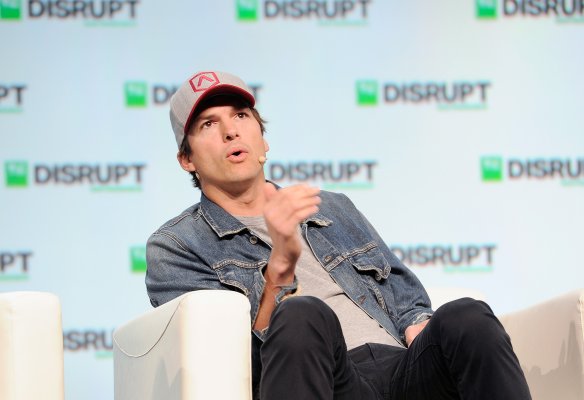 Ashton Kutcher Hit a Teen in His Tesla But Everyone's Happy
Next Up: Editor's Pick