The Last Jedi star Domhnall Gleeson has some strong thoughts on the backlash Kelly Marie Tran received for her role in the Star Wars franchise.

During an interview with HeyUGuys for his movie The Little Stranger, Gleeson—who plays General Hux in the Star Wars sequel trilogy—called out Tran’s harassers for subjecting her to months of sexist and racist comments. Tran wiped her Instagram in June amid reports of extensive online persecution.

“People having an opinion about the film is absolutely fine. You pay your money, and you’re allowed to have an opinion and you’re allowed to like it or dislike it.” he said. “The stuff with Kelly was bulls—. That’s a different thing all together, so those people are just morons. Those people are a—holes. That’s a different level of stuff. You don’t buy that when you buy your tickets.”

Glesson also spoke out in support of the New York Times op-ed in which Tran, the first woman of color to appear in a lead role in a Star Wars movie, reflected on her decision to delete her account.

“I thought the piece she wrote was amazing and I’ve got huge respect for her,” he said. “I thought she dealt with it as classily as an unclassy situation can call for.” 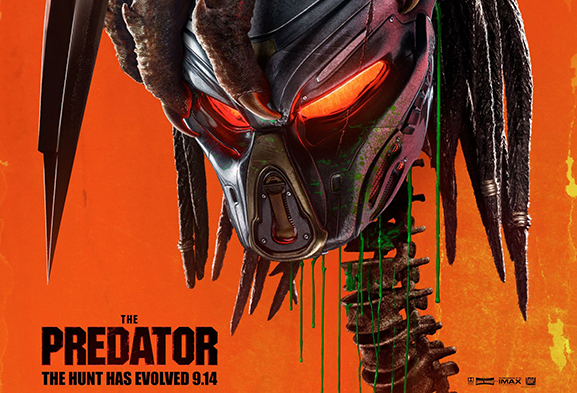 Despite Controversy, 'The Predator' Tops Weekend Box Office
Next Up: Editor's Pick