South Korean President Moon Jae In arrived in Pyongyang Tuesday to meet with his counterpart, North Korean leader Kim Jong Un, in the hopes of making more tangible gains toward a Korean peace treaty and re-energizing faltering denuclearization talks between Pyongyang and Washington.

The three-day summit, the third between the Korean leaders, comes as U.S.-North Korean negotiations have reached an impasse since the landmark summit between President Donald Trump and Kim in June.

Moon and Kim hailed “a new era of peace” when they first met at the Panmunjom “truce village” between the two Koreas in April. Kim also became the first North Korean leader to enter South Korea since the Korean War was halted by an armistice in 1953. Their second inter-Korea meeting came in May, in the lead-up to the summit with Trump.

The talks this week also come in the wake of North Korea’s 70th national anniversary celebrations and a military parade that drew praise from Trump for playing down North Korea’s intercontinental ballistic missiles. Moon will also likely propose further inter-Korean economic engagement, which has so far been obstructed by sanctions, to encourage reduced hostilities along the Koreas’ shared 155-mile border. Here’s what’s at stake:

Peace treaty on the table?

Moon said Monday that he intends to push for “irreversible, permanent peace” with North Korea during “heart-to-heart talks” with Kim at the summit, the Associated Press reports. “What I want to achieve is peace,” Moon told advisors.

Both Koreas have signaled support for signing a permanent peace treaty to end the Korean War this year. But the U.S. has discouraged a formal peace accord without evidence of North Korean nuclear disarmament, and has raised concerns it could pressure the U.S. to withdraw troops stationed in South Korea.

A diplomatic breakthrough could also come at a possible second Trump-Kim summit. The White House confirmed that it was working towards a second meeting after receiving a letter from Kim earlier this month, though no details have been finalized.

Progress on a Korean peace deal could also restart faltering denuclearization talks between Washington and Pyongyang, which have advanced minimally since June. Moon added Monday that he hopes to “find a middle ground” between America’s denuclearization conditions and North Korea’s requests of “security assurances” that the U.S. has promised in return.

Kim reiterated his commitment to reducing his nuclear stockpile earlier this month, but Washington has complained that North Korea is still producing nuclear fissile material and has made insufficient progress dismantling weapons testing facilities; Pyongyang countered by accusing the U.S. of “double-dealing” and “gangster-like” insistence on disarmament.

Tensions have also escalated in recent weeks over alleged North Korean cyber attacks and possible future American military drills in the region. Moon called for Kim and Trump to make “bold decisions” earlier this week to break the deadlock.

But Moon’s chief-of-staff Im Jong-seok cast doubts on an “optimistic outlook” for denuclearization breakthroughs on Monday, saying the summit was more likely to produce “meaningful” results over demilitarization of the Korean border, AP reports.

The summit could also pave the way for closer inter-Korean ties through other cooperative projects. Last week, the two Koreas opened their first in-person liaison office, located in the North Korean border town of Kaesong, to facilitate communication, AP reported. Previously, the rival Koreas had made contact using telephone and fax channels.

The office is the latest symbol of reconciliation between the historic foes, and is located in an industrial park that was operated together before it was shuttered in 2016.

Moon’s policy of rapprochement with North Korea also includes joint economic projects to improve the impoverished pariah state’s infrastructure, such as its roads, railways, and electricity supply, according to AP. But previous plans have collapsed, and it remains to be seen whether new inducements — such as a South Korea-backed $35 billion Seoul-Pyongyang-China railway line — will prove capable of securing lasting peace on the divided peninsula. 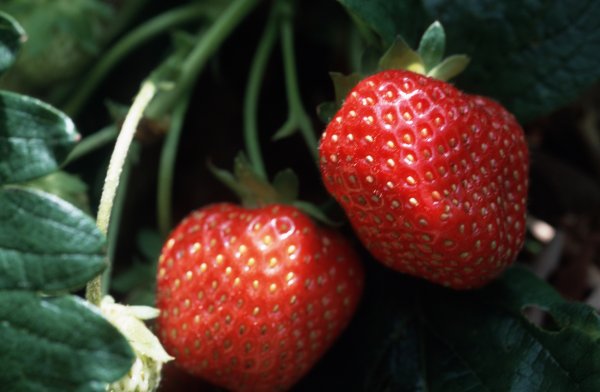